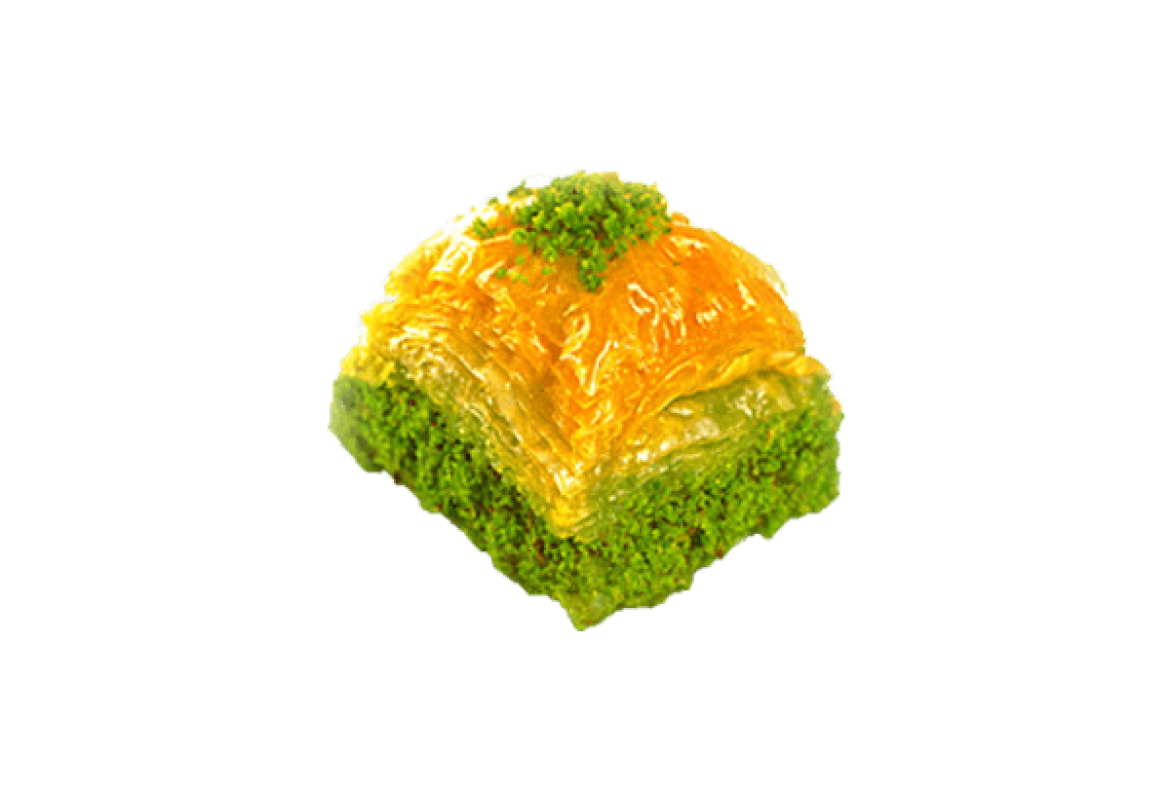 Pâtisserie is a word associated with the kitchens of France, where bakers make the richest dough, glossiest ganache and silkiest creams before combining them into all sorts of incredible delicacies. But there is something so pretty, so flavourful and so loved from Turkey that it has won the hearts and minds of sweet-toothed people all over the world. It is, of course, baklava – a simple combination of filo pastry, nuts and sugar that comes in an incredible array of shapes and sizes.

The origins of this dessert are hazy, to say the least – a good handful of nations lay claim to the baklava we know today as far out as central Asia. However, it’s generally accepted that the first form of baklava came from the Assyrian empire, around 800 BC, where layers of bread dough were stretched thinly and baked with chopped nuts and honey for special occasions. As trade grew, the Ancient Greeks developed a fondness for the Assyrian delicacy and it is believed they were the ones who developed an incredibly thin dough called phyllo (leaf), which made the layers lighter and more delicate. In turn, the spice and silk routes started to influence the ingredients, with rosewater, cardamom and cinnamon becoming commonplace.

While it’s tough to confirm these influences, it’s clear that the baklava we know and love today is thanks to the Ottoman Empire from the fifteenth century onwards. This vast empire encompassed many countries, which is why the exact origin of baklava is hard to pinpoint – each nation probably influenced or changed its recipe as they were conquered by the Ottomans. The recipe was perfected in the Topkapi Palace kitchens in seventeenth century Istanbul and quickly became a favourite of the ruling Sultan, who would give the pastries out to his soldiers on the fifteenth day of Ramadan in what became known as ‘The Baklava Parade’ – a show of strength as well as a way to show appreciation for the army.

Baklava of some form is made in many countries today, but it’s Turkey that’s most famous for producing the delicacy. Great wide sheets of pastry are stretched so thin they become transparent, before being buttered and layered on top of one another. Pistachios from Gaziantep, Aegean almonds, walnuts or hazelnuts from the Black Sea Region are used as filling, and sugar syrup rather than honey is poured over after the initial bake.  Gaziantep is the spiritual home of baklava – particularly those made with pistachios – so much so that Gaziantep Baklavası was awarded PGI protection by the EU in 2013. Whole teams of bakers will roll out the sheets, layer them with the region’s bright green nuts, cut them into diamonds, pour over melted butter then place them in the oven before dousing them with syrup and leaving to cool. Because the nuts are so vividly covered, they’re often ground down to powder to be sprinkled over the top of the baklava, which makes them look all the more tempting.

If you’ve ever bought a tray of baklava, however, you’ll know they come in various shapes, flavours and sizes. Here are eight that stray from the original template.